Well to start us off on our tour of the shop and it’s many many items.  I downloaded the stock listing when I started and discovered we have about 1500 different items in the computers.  Given about 500 of those are parts, that still leaves 1000 different things to talk about 🙂

This week, as indeed the last few weeks, we have had a lot of Rat Trap questions.  It has been a long rodent season this year.  Mouse and rat traps been very popular sellers.  I’m not sure if it’s been the weather conditions or what, but many areas of Western Australia seem to have plague numbers of rodents.  We often get asked if there is a trap for both mice and rats and the short answer is No.  Anything a rat can get into a mouse can get out of and to keep a mouse caught means having a trap that is too small for a rat to get into! 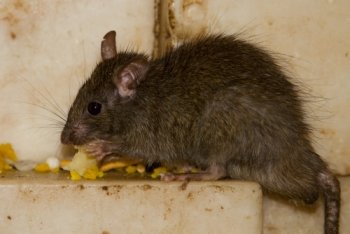 There are many ways to catch a rat and we have at least 5 styles of traps for doing so, this post will just deal with the tunnel rat trap.  The first question I will usually ask, is do you want to catch it alive or not.  We have many people who wish to check the trap before disposing of the vermin, to ensure there are no native marsupials in the trap. Live catch traps also allow you to release the rats to another location if you desire.

A trick for people who don’t want to deal with live rats is to use a live catch trap as a ‘baiting cage’ to put poison in.  This way the rat dies in the trap, not in the wall or back corner of the ceiling.  The poison is also out of the way and can’t be got at by larger animals.

The Tunnel rat trap is one of the most popular rat traps we sell.  They can hold up to 10 rats, depending on their size and like all live catch traps, have the advantage that once a rat has been caught, the noise it makes tends to attract further rats to the trap.   The rat simply walks though the hole onto the trap door – which is counter weighted – and finds its self caught in the back ‘holding’ area of the trap – where you put the bait (see suggestions below).  The trap door bounces back up once the rat has fallen into the back of the trap and there is no way out! 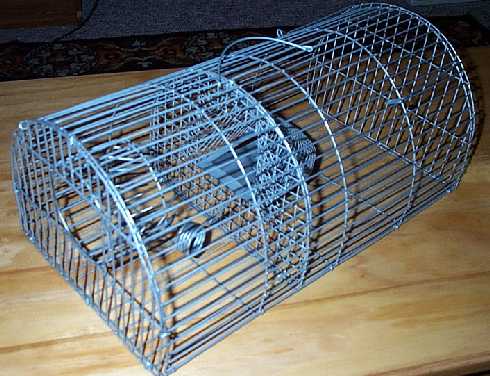 The first bait suggestion for catching mice or rats is good old peanut butter – it’s the oil in it that gets them in.  However if you have more gourmet rats, some bacon rind or chicken skin also has that delicious oily aroma.  But we have customers who swear by chocolate or nuts as great bait.  It’s a matter of finding what your vermin will go into a trap for.

As a final tip, no matter what style of trap you chose to use, always after use wash the trap in warm soapy water.  All rodents when caught release pheromones that scent the trap and if it isn’t washed between uses you will probably find the rats avoid the trap.