Their story continues to grow as they have now had their own chickens, but as the school chickens are approaching being 17 mths old it is more than time that I completed the story of their birth. As per Part 1 we took home the incubator (and brooder cage) on the Friday afternoon with 2 hatched chickens and pipping eggs. 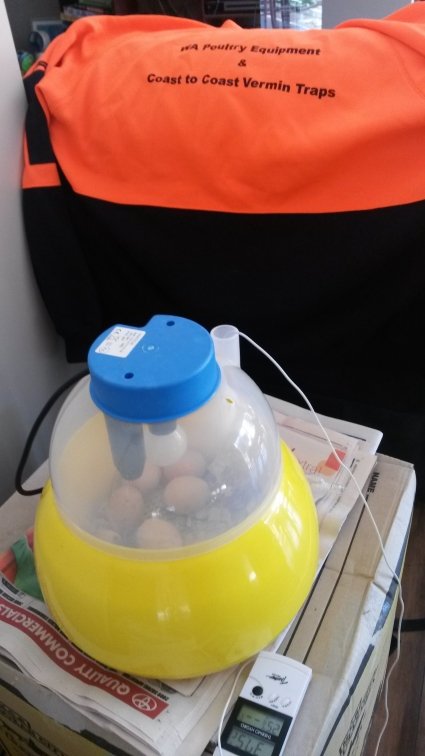 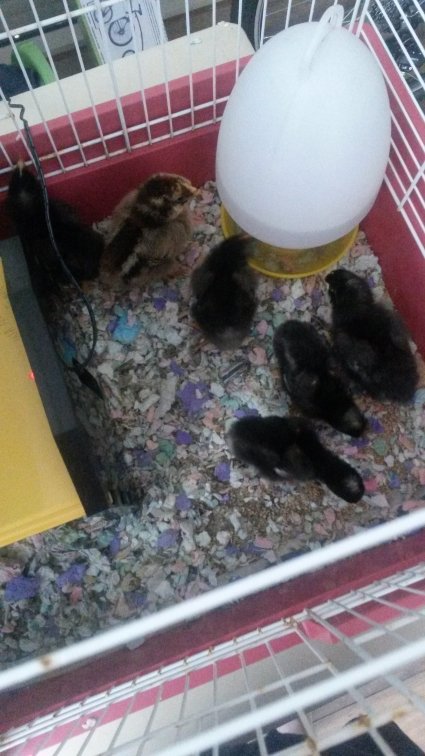 Over the weekend 10 of the 14 eggs hatched out beautiful chickens.  Mr (then) 4 was fascinated.  I rapidly discovered that along with being cute, chickens also poop their own body weight everyday 🙂

For the next 3.5 weeks, the chickens enjoyed the classroom during the week (with Jeff cleaning the cage, feeding and watering them everyday) and had weekends at our house.  But when it got to the stage that the children wouldn’t sit down ‘that end of the classroom’ with the chickens due to odor, since there were no other volunteers, the chickens came to the shop.  Here they enjoyed a large space in our big display brooder. 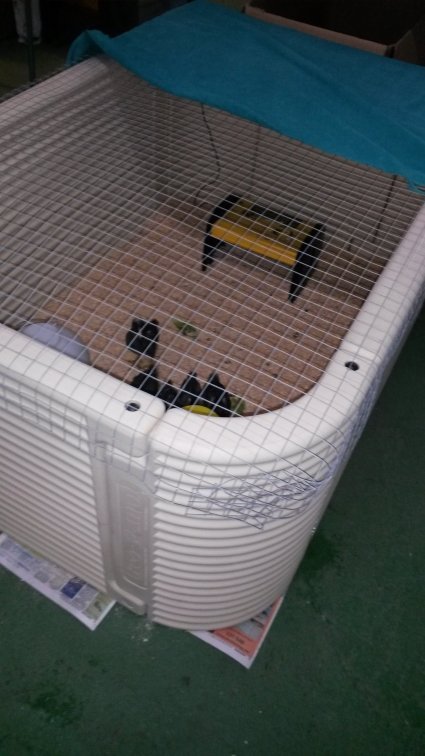 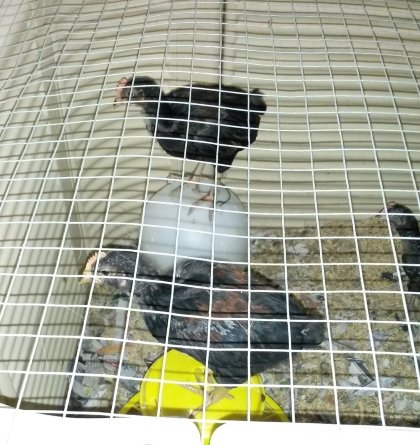 While at the shop they spent alot of time working out their pecking order – flying from one end of the brooder to the other.  I thought they were fighting all day.  Five of them were were sold to a Grandmother as pets for her grandchildren and five were left here. 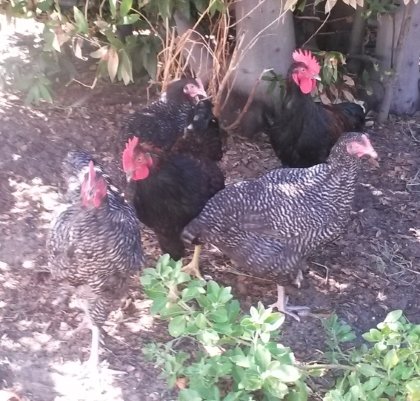 It was obvious there at least two roosters – the darker, non speckled ones and they were taken away by a kind customer. And so we were left with three pretty speckled chooks… who turned out to be a rooster and two hens: Bruce, Dark Specks and Speckles.